Dubrovnik aka the Pearl of the Adriatic, is among the top 10 most well preserved medieval walled cities in the world. Historically a meriting trade city; today a UNESCO World Heritage site, Dubrovnik is one of the top tourist destinations in the world. 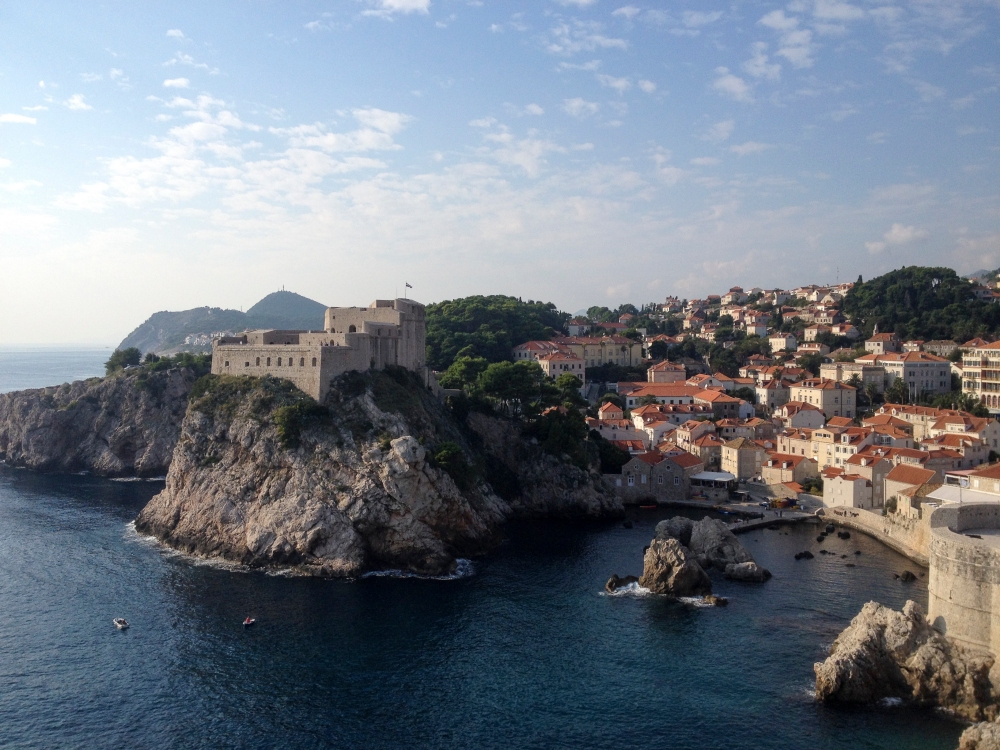 We accessed Croatia from Slovenia and then drove the coast all the way to Tjarpan, hopped on the ferry to avoid paying for Bosnia entrance, and then drove the enclave down to Dubrovnik. The incline of this amazing Adriatic stronghold pushes 45 degrees and has two primary access points in and out of the city from the top road. Pay attention to where you’re going or you’ll pop back out on Road 8 and have to drive a couple miles to turn around.

Dubrovnik is a very special place. So much of their history was during times of peace, love, and war. Memorials are set up all over town to honor those who fought or died for their country. After decades of struggle and battles, by 1992 the war subsided and by 1999 the country and city were under recovery and renovations. Croatia joined the EU in 2013 and is available for us to travel freely with a US passport. The Old Town preserved in all it’s glory, still has “The Siege of Dubrovnik” bomb shell markings up and down the main promenade aka Stradun. The coastal area, amazing with it’s teal blue waters is a gorgeous Mediterranean escape. The whole country smells like lavender and salt, the views are spectacular, the people delightful and the city was a beautiful getaway for us to relax and recharge. 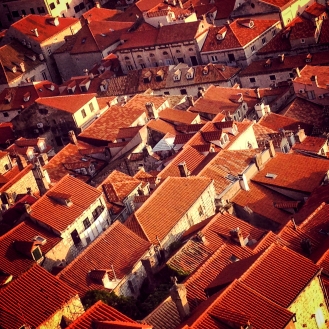 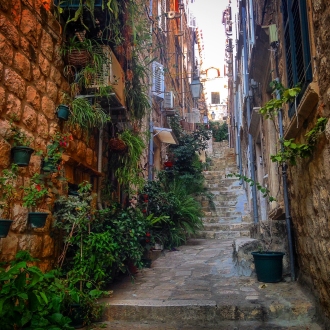 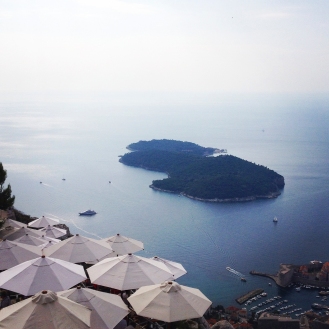 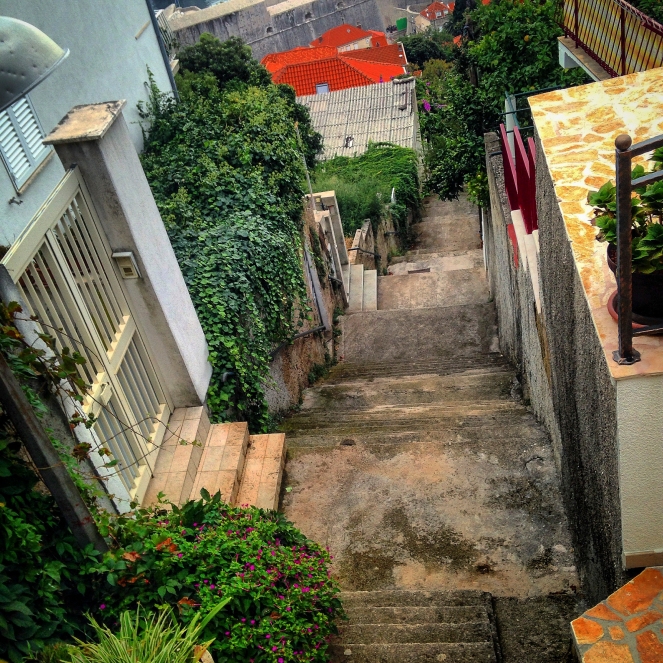 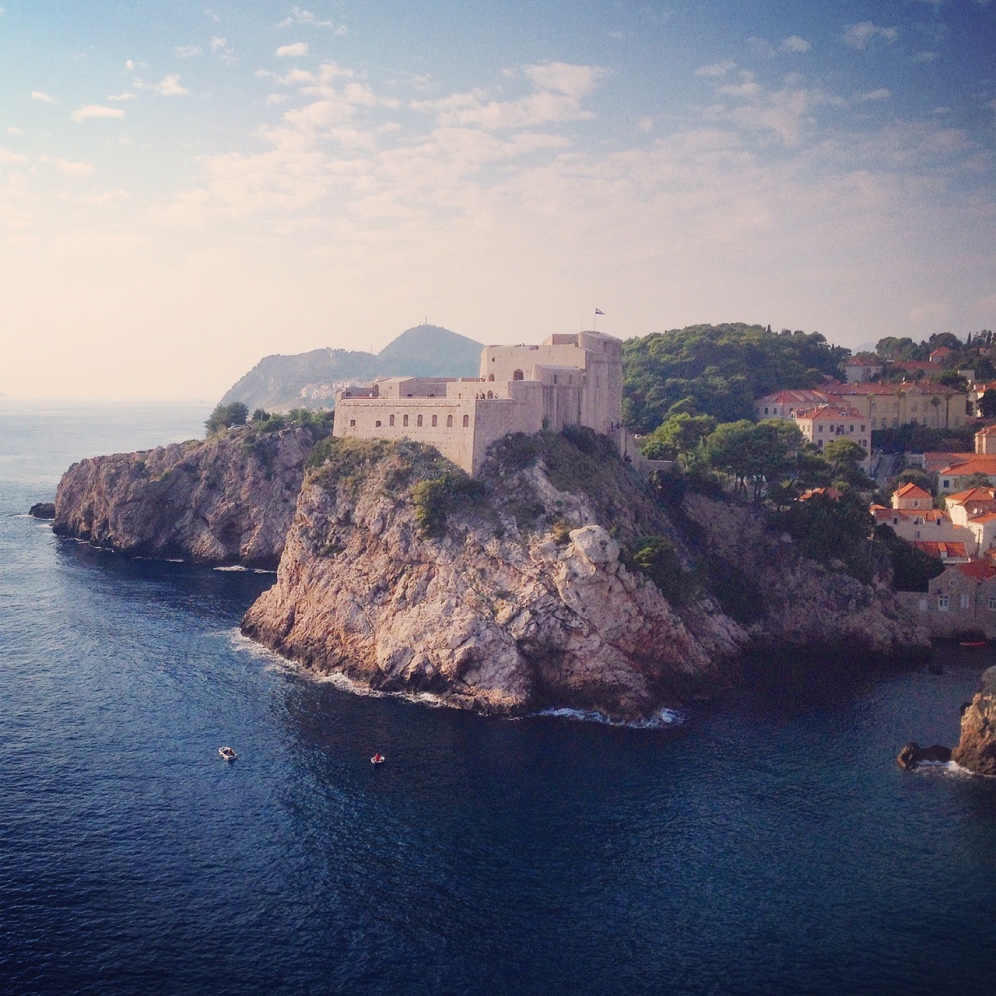 10+ things to do in Dubrovnik

Our AirBnB hostess said she has owned her home for over 30 years. She was there to see all the good and bad her city suffered. You could see it in her eyes, she remembered… everything. Her amazing double story home had two balcony’s overlooking the old town city, lovely pomegranate trees and a beautiful king palm out front, and just a mere 8 flights of stairs from town. We could see the entirety of the old town city walls and the speckled red roof tops that were once all the same color but now variations of red from the 1990’s bomb shelling. We could see Lokrum Island and the whole stretch of coast. It was peaceful and we felt extremely lucky with our bnb find. 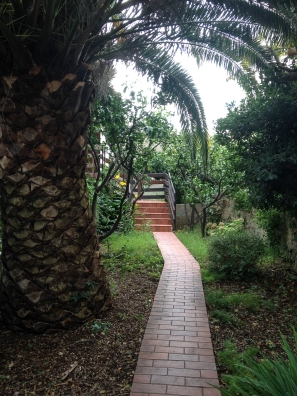 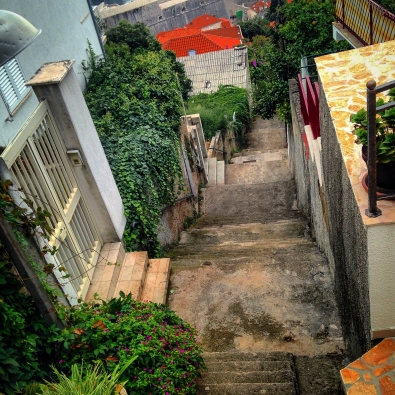 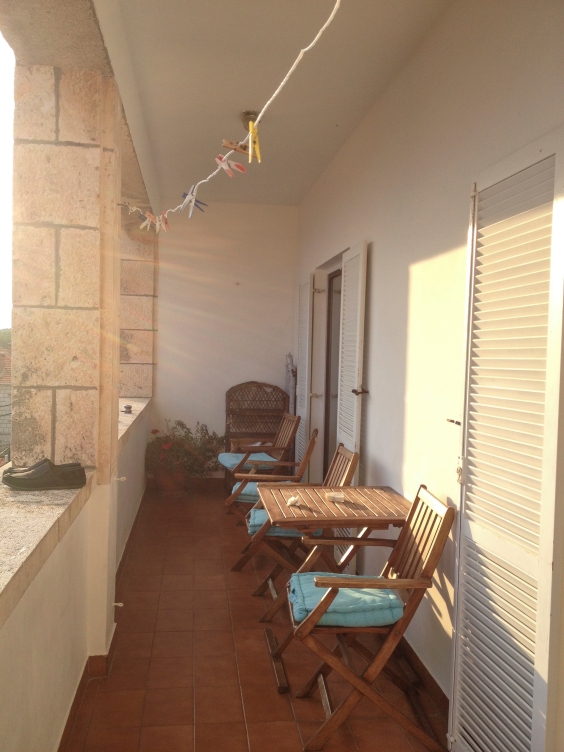 Take time to see Dubrovnik for what she really is, not just a beautiful ocean and historical town but a real totem to our past, the life well lived and the country that fought for what they wanted. The recovered and live in freedom, in peace.

Processed with VSCOcam with c3 preset 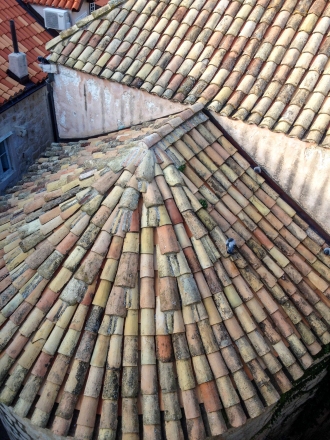 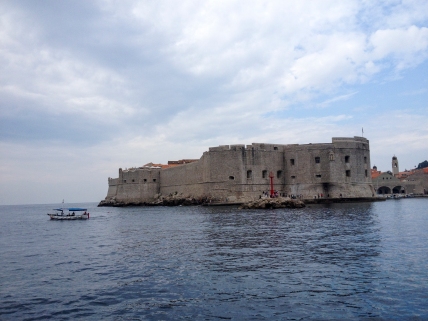 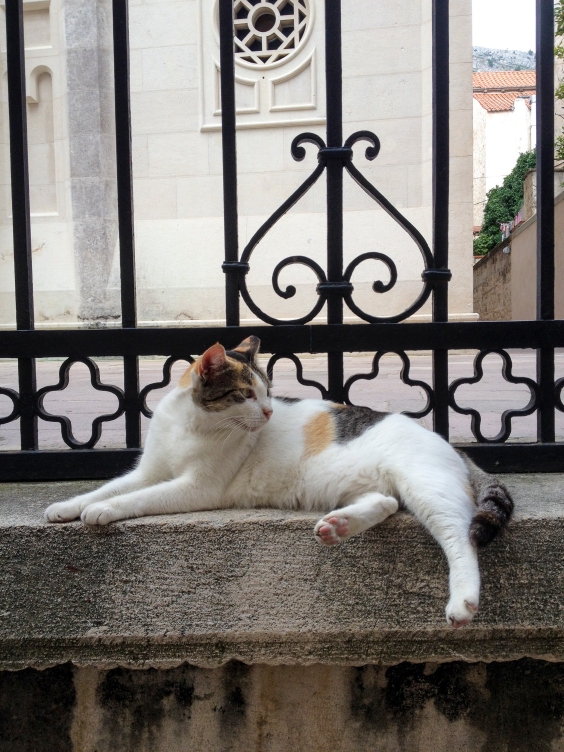 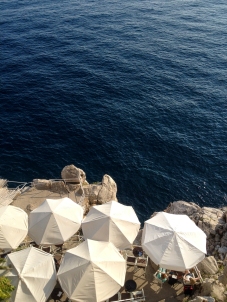 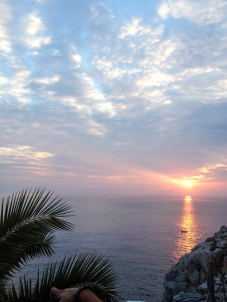 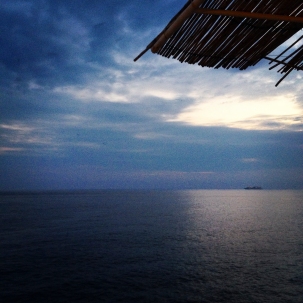 On the last couple nights we found a secret bar at the back of town overlooking the sea. The bar was playing American Rock and the beers were cold, the sea smelled salty and the view was spectacular! There is limited seating but white umbrellas for shade. Go for sunset, you wont regret it. 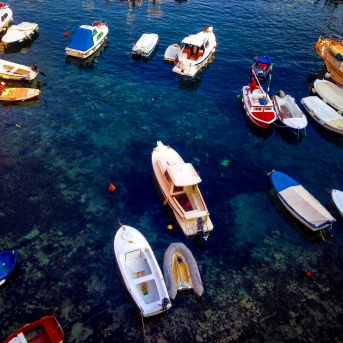 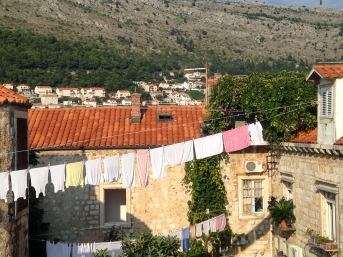 Until next time… Adventure On Y’all!